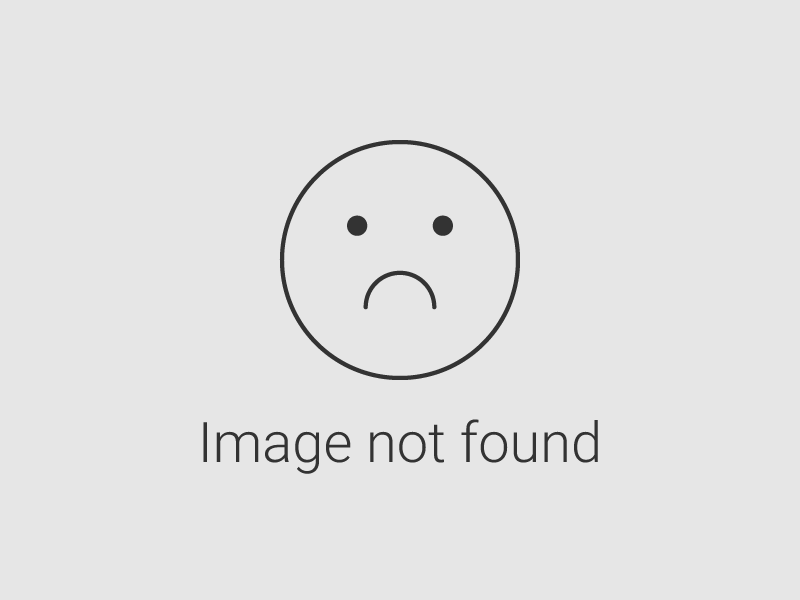 Thank you Riley Bertram for continuing in part four of our current series - ‘A Fulfilled Life’ The readings today will be from John 10:10 and Proverbs 14:12.

10 The thief comes only to steal and kill and destroy; I have come that they may have life, and have it to the full.

There is a way that appears to be right, but in the end it leads to death.

More from 'A Fruitful Life'

Ashley Nankivell will be brought God’s Word to us on Sunday around a ‘Fruitful Life: Addressing the “Flesh Factor”.

Living as Those Made Alive in Christ

3 Since, then, you have been raised with Christ, set your hearts on things above, where Christ is, seated at the right hand of God. 2 Set your minds on things above, not on earthly things. 3 For you died, and your life is now hidden with Christ in God. 4 When Christ, who is your[[a](https://www.biblegateway.com/passage/?search=Colossians+3%3A1-11&version=NIV#fen-NIV-29522a)] life, appears, then you also will appear with him in glory.

5 Put to death, therefore, whatever belongs to your earthly nature: sexual immorality, impurity, lust, evil desires and greed, which is idolatry. 6 Because of these, the wrath of God is coming.[[b](https://www.biblegateway.com/passage/?search=Colossians+3%3A1-11&version=NIV#fen-NIV-29524b)] 7 You used to walk in these ways, in the life you once lived. 8 But now you must also rid yourselves of all such things as these: anger, rage, malice, slander, and filthy language from your lips. 9 Do not lie to each other, since you have taken off your old self with its practices 10 and have put on the new self, which is being renewed in knowledge in the image of its Creator. 11 Here there is no Gentile or Jew, circumcised or uncircumcised, barbarian, Scythian, slave or free, but Christ is all, and is in all.

22 You were taught, with regard to your former way of life, to put off your old self, which is being corrupted by its deceitful desires; 23 to be made new in the attitude of your minds;

Please take the time to listen to God’s Word shared to us around a ‘Fruitful Life: Addressing the “Fear Factor” from Riley Bertram shared at both services.

do not be dismayed, for I am your God.

I will strengthen you and help you;

I will uphold you with my righteous right hand.

7 For the Spirit God gave us does not make us timid, but gives us power, love and self-discipline.

19 Then, as the Lord our God commanded us, we set out from Horeb and went toward the hill country of the Amorites through all that vast and dreadful wilderness that you have seen, and so we reached Kadesh Barnea. 20 Then I said to you, “You have reached the hill country of the Amorites, which the Lord our God is giving us. 21 See, the Lord your God has given you the land. Go up and take possession of it as the Lord, the God of your ancestors, told you. Do not be afraid; do not be discouraged.”

22 Then all of you came to me and said, “Let us send men ahead to spy out the land for us and bring back a report about the route we are to take and the towns we will come to.”

23 The idea seemed good to me; so I selected twelve of you, one man from each tribe. 24 They left and went up into the hill country, and came to the Valley of Eshkol and explored it. 25 Taking with them some of the fruit of the land, they brought it down to us and reported, “It is a good land that the Lord our God is giving us.”

Rebellion Against the Lord

26 But you were unwilling to go up; you rebelled against the command of the Lord your God. 27 You grumbled in your tents and said, “The Lord hates us; so he brought us out of Egypt to deliver us into the hands of the Amorites to destroy us. 28 Where can we go? Our brothers have made our hearts melt in fear. They say, ‘The people are stronger and taller than we are; the cities are large, with walls up to the sky. We even saw the Anakites there.’”

29 Then I said to you, “Do not be terrified; do not be afraid of them. 30 The Lord your God, who is going before you, will fight for you, as he did for you in Egypt, before your very eyes, 31 and in the wilderness. There you saw how the Lord your God carried you, as a father carries his son, all the way you went until you reached this place.”

32 In spite of this, you did not trust in the Lord your God, 33 who went ahead of you on your journey, in fire by night and in a cloud by day, to search out places for you to camp and to show you the way you should go.

The Vine and the Branches

15 “I am the true vine, and my Father is the gardener. 2 He cuts off every branch in me that bears no fruit, while every branch that does bear fruit he prunes so that it will be even more fruitful. 3 You are already clean because of the word I have spoken to you. 4 Remain in me, as I also remain in you. No branch can bear fruit by itself; it must remain in the vine. Neither can you bear fruit unless you remain in me.

Stephen Scott continues in part three of our current series - A (Re) Fuelled Life from Acts 2, Ephesians 5:18 at both our services.

The Holy Spirit Comes at Pentecost

2 When the day of Pentecost came, they were all together in one place. 2 Suddenly a sound like the blowing of a violent wind came from heaven and filled the whole house where they were sitting. 3 They saw what seemed to be tongues of fire that separated and came to rest on each of them. 4 All of them were filled with the Holy Spirit and began to speak in other tongues[[a](https://www.biblegateway.com/passage/?search=Acts+2&version=NIV#fen-NIV-26954a)] as the Spirit enabled them.

5 Now there were staying in Jerusalem God-fearing Jews from every nation under heaven. 6 When they heard this sound, a crowd came together in bewilderment, because each one heard their own language being spoken. 7 Utterly amazed, they asked: “Aren’t all these who are speaking Galileans? 8 Then how is it that each of us hears them in our native language? 9 Parthians, Medes and Elamites; residents of Mesopotamia, Judea and Cappadocia, Pontus and Asia,[[b](https://www.biblegateway.com/passage/?search=Acts+2&version=NIV#fen-NIV-26959b)] 10 Phrygia and Pamphylia, Egypt and the parts of Libya near Cyrene; visitors from Rome 11 (both Jews and converts to Judaism); Cretans and Arabs—we hear them declaring the wonders of God in our own tongues!” 12 Amazed and perplexed, they asked one another, “What does this mean?”

13 Some, however, made fun of them and said, “They have had too much wine.”

14 Then Peter stood up with the Eleven, raised his voice and addressed the crowd: “Fellow Jews and all of you who live in Jerusalem, let me explain this to you; listen carefully to what I say. 15 These people are not drunk, as you suppose. It’s only nine in the morning! 16 No, this is what was spoken by the prophet Joel:

I will pour out my Spirit on all people.

Your sons and daughters will prophesy,

your young men will see visions,

your old men will dream dreams.

Even on my servants, both men and women,

I will pour out my Spirit in those days,

and they will prophesy.

I will show wonders in the heavens above

and signs on the earth below,

blood and fire and billows of smoke.

The sun will be turned to darkness

and the moon to blood

before the coming of the great and glorious day of the Lord.

And everyone who calls

on the name of the Lord will be saved.’[[c](https://www.biblegateway.com/passage/?search=Acts+2&version=NIV#fen-NIV-26971c)]

18 Do not get drunk on wine, which leads to debauchery. Instead, be filled with the Spirit,

The Wise and Foolish Builders

Sonya Bertram brought us The Word on Sunday - the first for 2020.

A chance to reflect on the year that was 2019 and look towards 2020 - at our goals and resolutions - to pray earnestly and faithfully to our loving God about the 1 thing you want to bring change into your life from here on in.

12 Not that I have already obtained all this, or have already arrived at my goal, but I press on to take hold of that for which Christ Jesus took hold of me. 13 Brothers and sisters, I do not consider myself yet to have taken hold of it. But one thing I do: Forgetting what is behind and straining toward what is ahead, 14 I press on toward the goal to win the prize for which God has called me heavenward in Christ Jesus.